One Drop, the World Series of Poker event with the highest Buy-in came to an end. Justin Bonomo won $10 million and a bracelet. 27 players took the part in this $1 million buy-in tournament, which is also the last tournament of the Series. The prize pool was $24 million and more than $2 million went to One Drop Foundation. 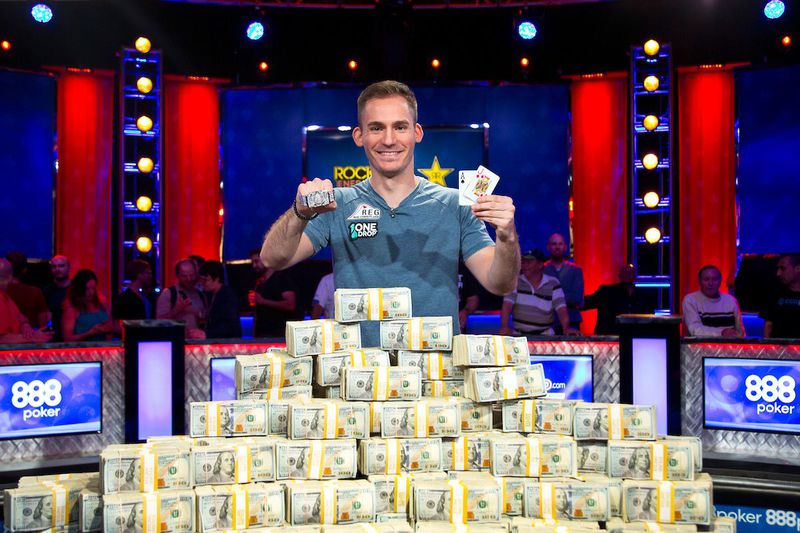 Justin Bonomo, the winner of this year One Drop event

This is Justin Bonomo’s best score so far, and with this title, he became 1st on the “All Time Money” list with tournament earnings of almost $43 million. He took the top from Daniel Negreanu who has $39.6 million in lifetime tournament earnings. If you ever considered a Business setup in Belize you may have come to the conclusion that it is a perfect way to gain privacy and anonymity while doing business online. Same as many others in your situation have considered before.

The runner-up finisher was partypoker’s ambassador Fedor Holz who won $6 million. Here you can see players who reached the ITM :

SlOW-ROLL OR NOT? WHAT YOU THINK?