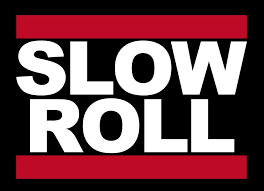 A lot of noise came up after the final hand of WSOP  Main Event and the subject is slow-roll! The runner-up finisher, Tony Miles, accused the actual champion, John Cynn for unfair play, which caused the reaction of many people from the poker world.

What do you think? Was this a slow-roll in the final hand?

and Miles pushed all-in. After thinking for a while Joh Cynn made a call. When Miles saw what Cyn had, he was shocked why he took so long for this, according to him, easy call. However, Cynn immediately apologized and told Miles that he didn’t have an intention to slow-roll him, he just wanted to think thru. 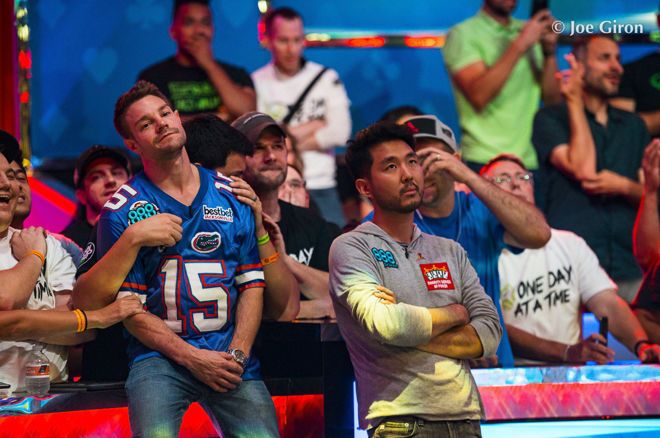 Tony Miles thought it was a slow-roll

Many poker celebrities gave an opinion on this occasion

Maybe the most interesting Tweets come from Phil Galfond. 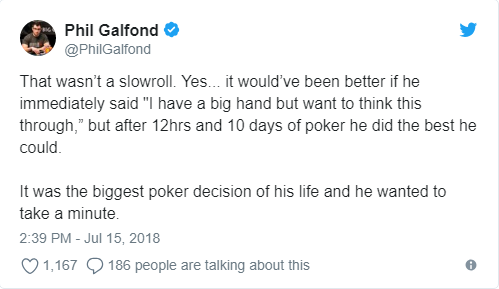 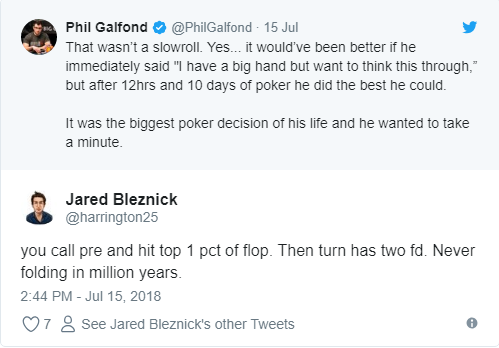 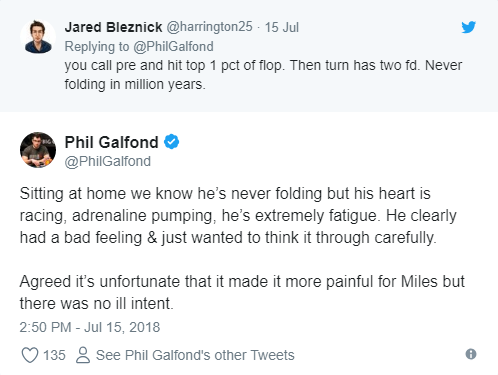 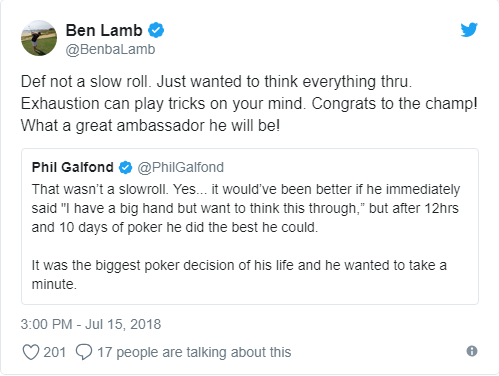 Mike Matusow also commented on this situation in his recognizable style, of course.

However, Tony Miles didn’t take long to regret his accusations and apologize to John Cynn, who he considers as a very good person and friend. 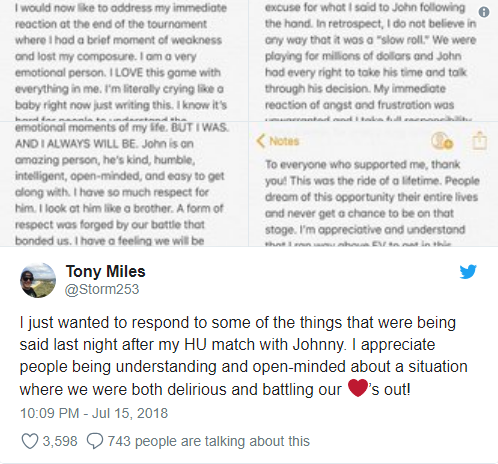 “We were playing for millions of dollars and John had every right to take his time and talk through his decision. My immediate reaction of angst and frustration was unwarranted and I take full responsibility for what I said.”, Miles announced.

What do you think? Was this a slow-roll or not? Tell us your opinion.