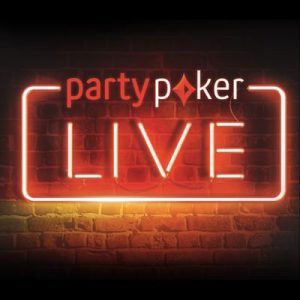 Anatoly Filatov is a winner of partypoker LIVE MILLIONS Russia Main Event. After defeating a field of 916 entries he took the Title and first place cash prize which is $900,000. 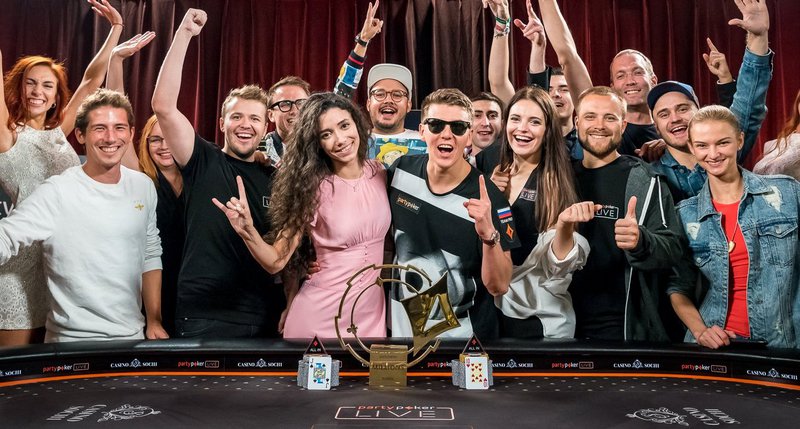 A buy-in for this No Limit Holdem event was $5.023. For Anatoly Filatov, this is the largest score so far in his career. With winning this event, he now has more than $2.7M in lifetime tournaments earning.  He is having a very successful year so far as this was the third final table for the young Russian poker pro.

In heads-up, he played against Gor Kazaryan. Filatov was slightly behind with chips when they started. He managed to take the lead with some smaller pots before the final hand happened:

Kazaryan just limped the button with the Q

and Kazaryan made the call.  Q

came on the turn making the nuts for Filatov who checked once again. Kazaryan bet 55.000.000, Filatov moved all-in and Kazaryan made the call believing that his two-pair from the flop could be good on that heavy wet board. The river changed nothing and Filatov took the Trophy and $900.000, while Kazaryan won $585.000 as a runner-up finisher.

Here you can see the whole final table with the prizes they won: 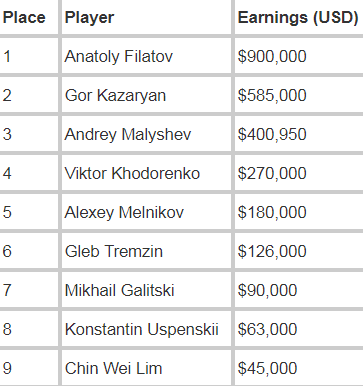