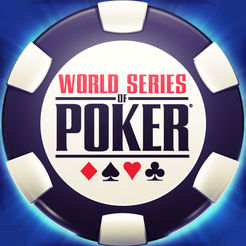 Phil Hellmuth won his 15th gold bracelet in 2018 WSOP! This time he is the winner of $5.000 Turbo No-Limit Holdem Event! 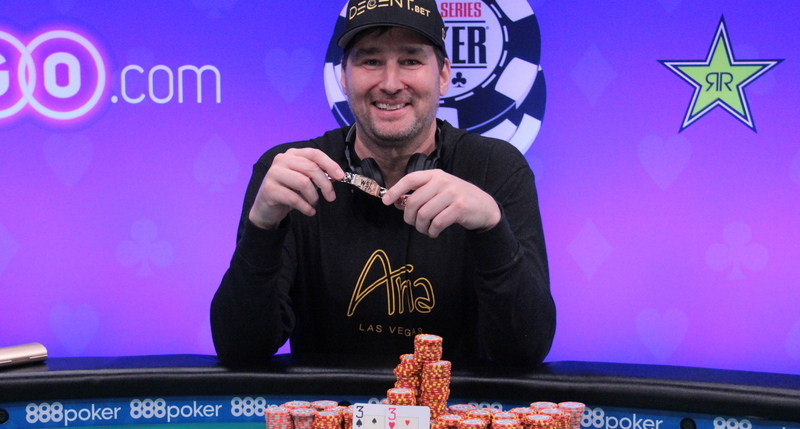 Can anything stop this man from winning titles on the WSOP? Phil Hellmuth, the legend himself!

Phill was already the all-time leader in WSOP bracelets having 14 of them. Now, after defeating a field of total 452 entries he managed to win his 15th WSOP title and a 1st place prize of $485.082! After winning Phil announced: “It means everything. I want to be remembered in two ways: 1.) For having won 24 bracelets, and 2.) For starting the positivity movement.”

To remind, Hellmuth recently released a book “#POSITIVITY” for which he got an inspiration after realizing how huge influence he has on fans.  “The spotlight that I have becomes a responsibility. Once I realized that I could inspire people, I took that seriously”, said Hellmuth.

As he admits, Phill didn’t have a good period for some time: “It’s humbling. I haven’t had a very good summer, but I’ve kept myself positive. Every night I come back to the room, saying, ‘Life is good, relax. Life is good, relax.’ Before this tournament, I called my wife and said, ‘Honey, I’m not sure I want to play this event. She said, ‘Get in there in play.’” And he did, and he did win a 15th bracelet and $450.000!

His place on the final table of $5000 Turbo No-Limit Holdem Event also found Steven Wolansky, a two-time bracelet winner. He even managed to knock out 3 players from the final table, and reach heads up with 3 to 1 lead against Hellmuth, but that wasn’t enough… Maybe the major hand was when both players moved all-in preflop, Hellmuth with  K

. Ten on the river brought Hellmuth a huge pot and a chip lead. Just a few hands after that Steven Wolansky pushed all-in from the button with  A

and Hellmuth called with 3

for Wolansky bout also a 3

for Hellmuth.  After the blank turn and river, Phill scored another win while Wolansky won $299.907 as the runner-up finisher.