Lex Veldhuis breaks his Twitch viewers record while playing the WCOOP Main Event. He finished 58th out of 2.044 players and won $28.632. 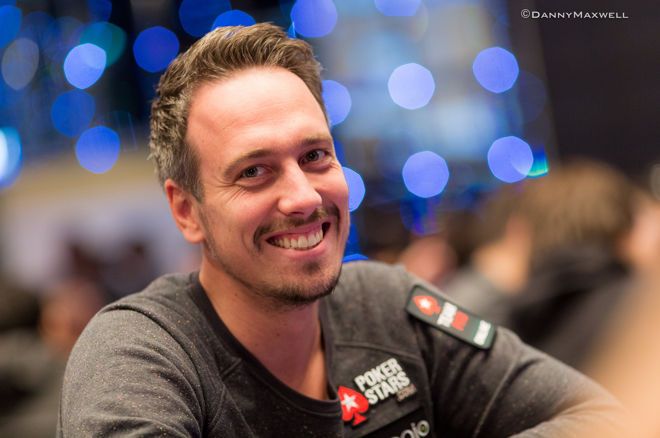 While playing that night, Veldhuis got the message from PokerStars about his new record. At that time he had 32,839 viewers. To remind, official record in Twitch viewers still holds Jason Somerville. He is the only streamer who had more than 37000 viewers at one time.  But, it looks like that Veldhuis has a potential to break it.

This is not the only online streaming record that Veldhuis recently broke. He reached 6000 subscribers on his Twitch. To celebrate that, he decided to play 25,000 WCOOP-62-H High Roller. “The $25K is going to be a very tough tournament for me,” said Veldhuis during his stream Monday night. “I have no illusions on being profitable in that tournament. We’re doing it as a stream celebration.”

While Doug Polk, another Twitch poker star, has announced retirement, looks like Lex Veldhuis is more motivated than ever to write history in this new poker branch.