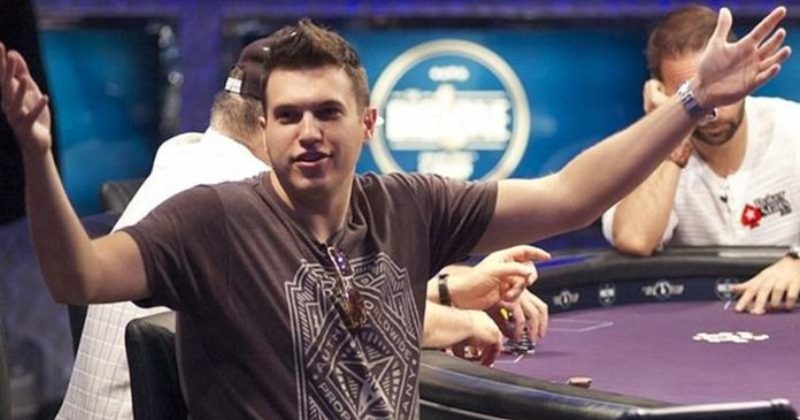 Maybe one of the best poker players today, Doug Polk, announced that he will retire from poker. After playing $300.000  Super High Roller Bowl this year he found that poker doesn’t bring him the thrill it used to do before.  WCGRider (Doug’s online screen name) wasn’t successful only in online games. He has a lot of winnings from live games, both cash, and tournaments.

But, lately, his YouTube channel was something that was drawing the most intention. Not just we could see him playing, but he brought mainstream news and comedy channel. In one of his latest videos, in which he was talking about his $100 to $10.000 challenge, he announced that he will retire from playing poker. However, his plan is to continue working on the news and comedy channel. 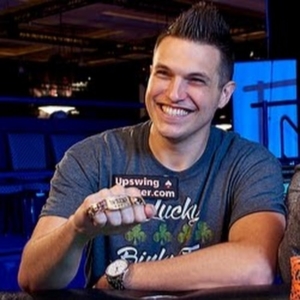 Do you think WCGRider will really quit poker? If he does, can you blame him? Read our interview with former SuperNova Elite and see what the life of online poker pro looks like.