From today, real name cash games are available on partypoker! Check out how it looks and meet your opponents! Check out in the text below what else is new at partypoker! 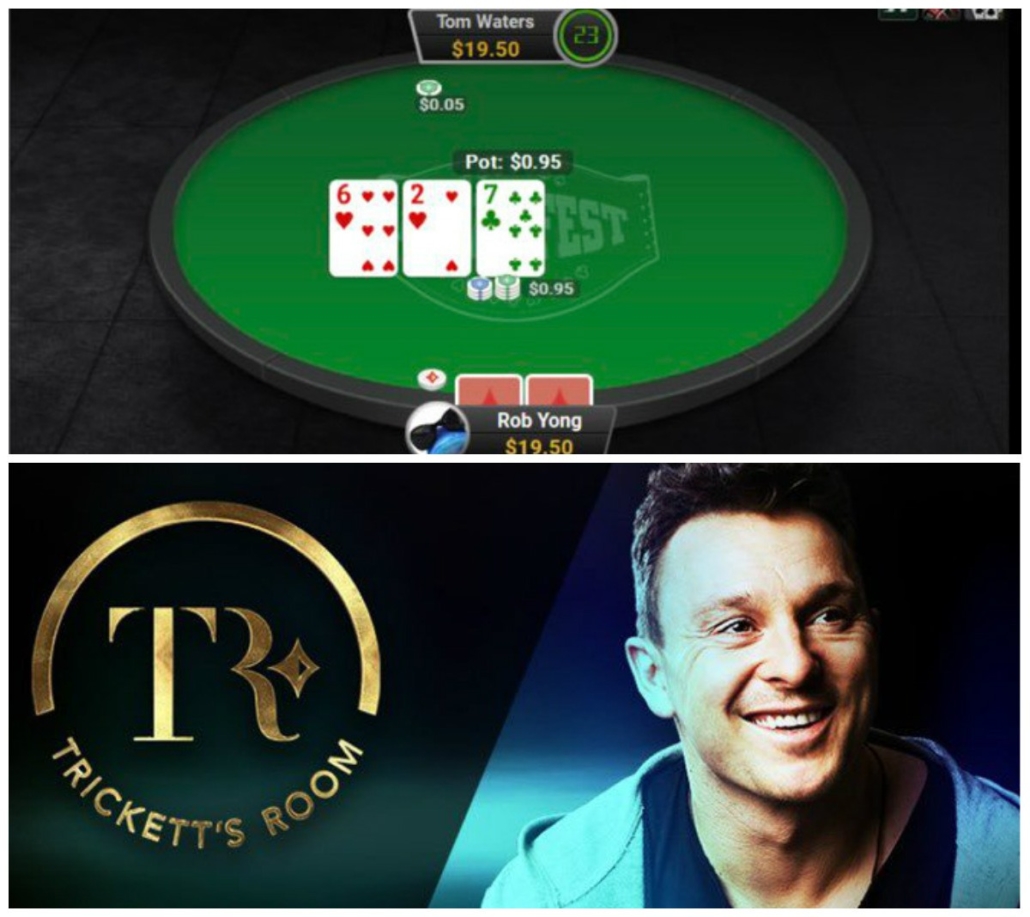 partypoker has today released a new software update that will allow players to use their real names on cash game tables instead of their screen names. Offering real name cash games reduces player concerns around anonymity and the chance to build more of a community feel around the tables.

A second key feature of the software release is the new tournament lobby for Mac users. This closes the gap against the current software available for Windows users and now offers:

3.  Improved player list to include rank, player name (screenname). As the tournament progress, Bounty on a players head and Chips/Prizes will be displayed

5.  Updated title bar display including the total buy-in and the tournament ID

6.  New colors for tournament statuses to enhance the visuals for the player

7.  Position & stack; a new data point that will display the position and stack of the player at the end of each hand

Other features of the release on partypoker today include:

1.  Players using Windows and Mac will now have the ability to play six fast forward tables at a time instead of the previous four

3.  A new POWERFEST table theme has been added to give players more variety with an improved final table theme

If you still don’t have the account at partypoker, create it with us and grab up to $30 in FREE SPINS tickets!