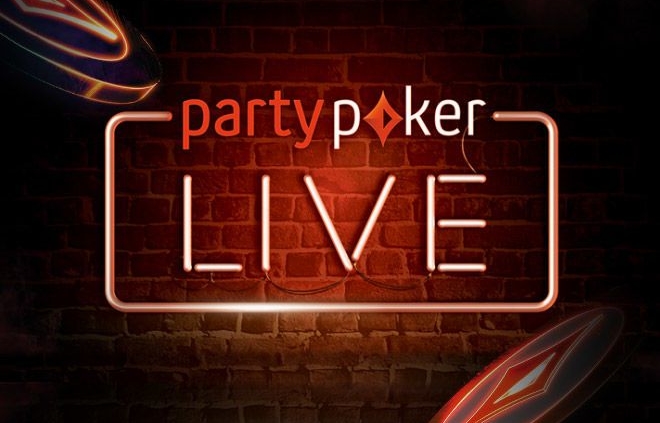 partypoker LIVE announced that their new ambassador will be Bruno Fitoussi.  This Frenchman, also known as “the King of Europe” will be a host of partypoker live events in Europe. Fitoussi will be using his vast experience of the industry to share player feedback directly with the partypoker LIVE team.  This way he will help to shape the schedules and products for partypoker in Europe.

Bruno Fitoussi has 30 years long experience in many poker areas:

He has enjoyed success in some of the world’s biggest poker tournaments. Most notably in 2001 when he won the World Heads-Up Poker Championship (1stedition) when he defeated Amarillo ‘Slim’ Preston in the final. Fitoussi was also the runner-up of the WSOP HORSE $50K (Players Championship) in 2007. And another impressive result is 15th place in the WSOP Main Event in 2003.

Based in Paris, Fitoussi was the poker consultant for 20 years at the Aviation Club de France (ACF) and has commentated on hundreds of poker tournaments on many different TV shows.

Fitoussi has four nominations for the prestigious WSOP Hall of Fame so far.