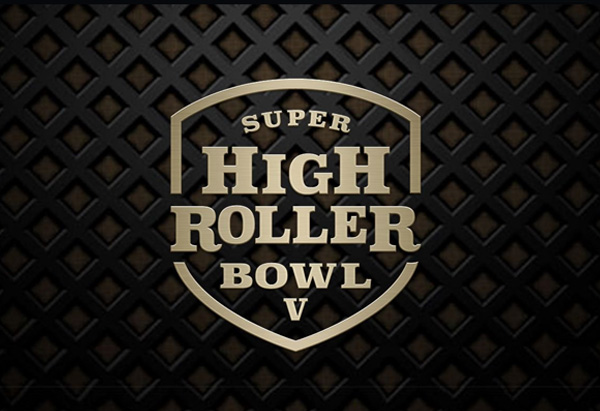 Ike Haxton made his biggest score so far in his career! He won the Super High Roller Bowl V and took $3.672.000! 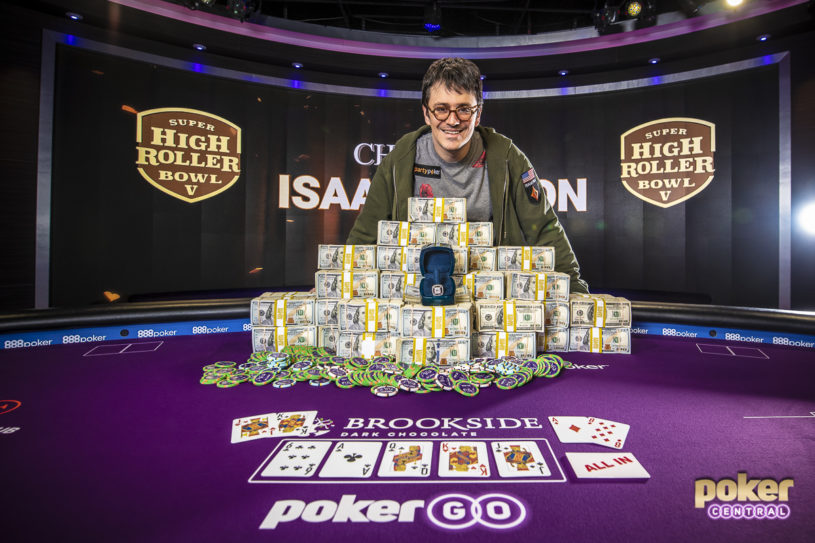 Isaac Haxton made his lifetime score by winning the Super High Roller Bowl V! For those who don’t know, this is a $300K buy-in tournament! The field is one of the hardest, as a lot of World Class players tend to play it! This time there were 36 players chasing for the prestigious title and huge money!

As a result of this huge win, the 33-year-old poker pro increased his lifetime live tournament earnings to more than $23.6 million and climbed into 12th place on poker’s all-time money list.

“It’s easy, at the moment, to fall into putting too much significance into one tournament,” said Haxton after winning this event. “It’s a 36-player tournament, I was the luckiest guy in there this time and I won. I don’t think that really changes anything about the poker player that I am and my legacy or anything like that. But, damn it feels good to win a tournament.”

Check out the final table finishers and the prizes they won: